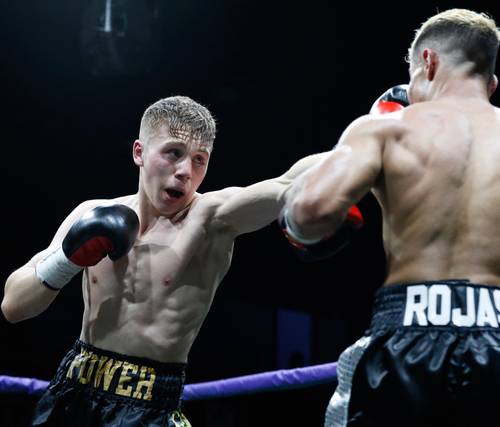 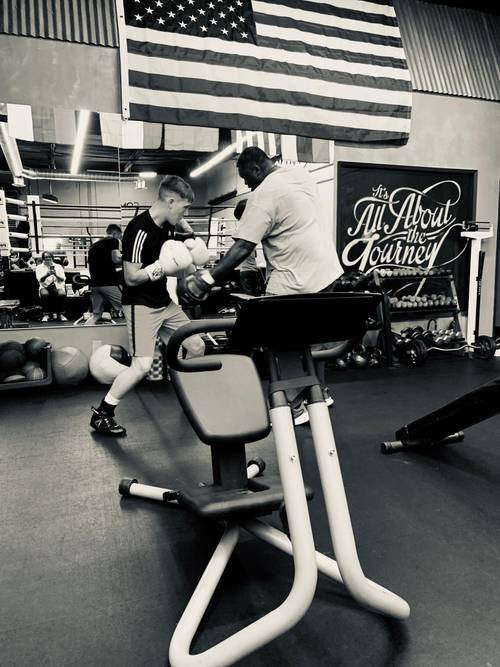 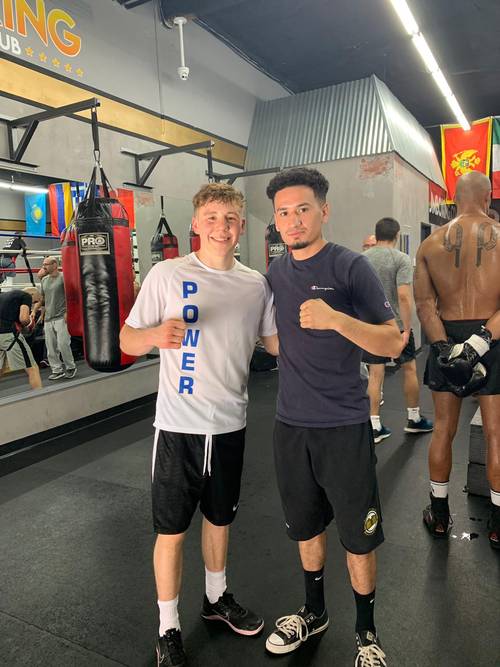 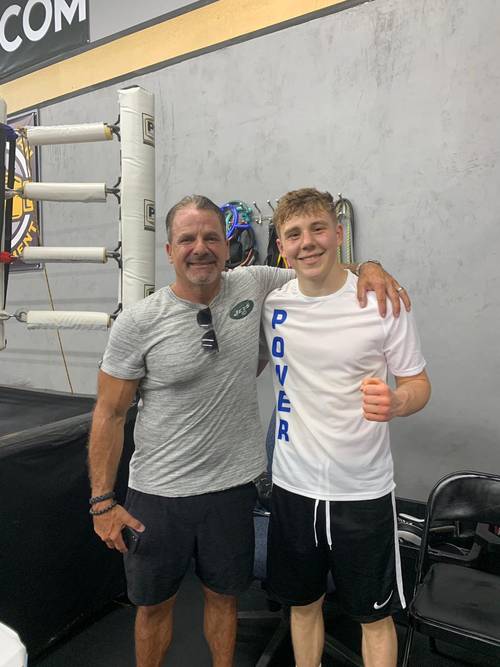 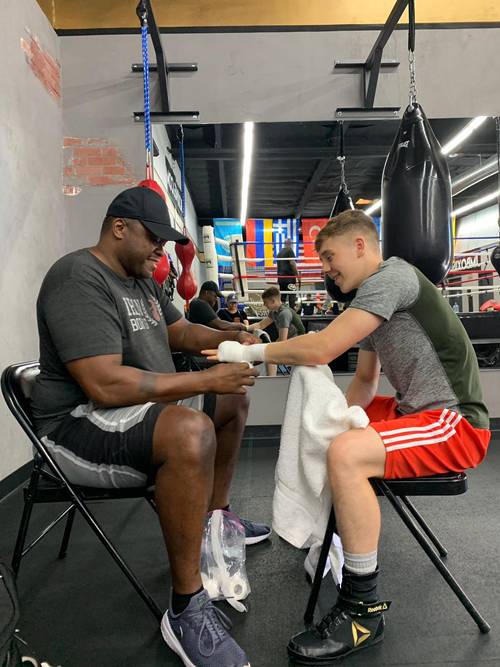 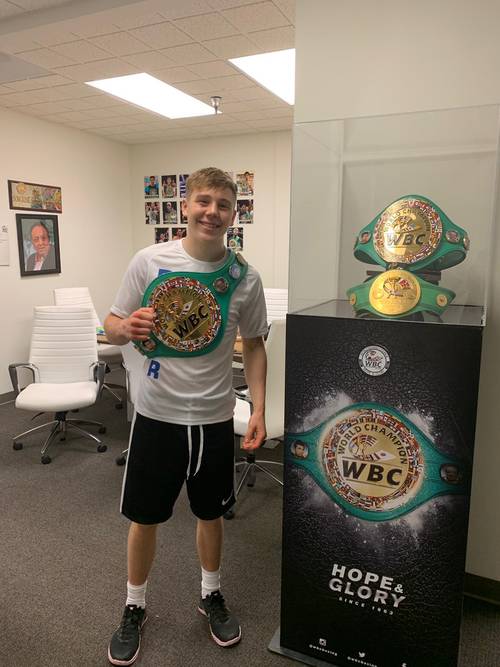 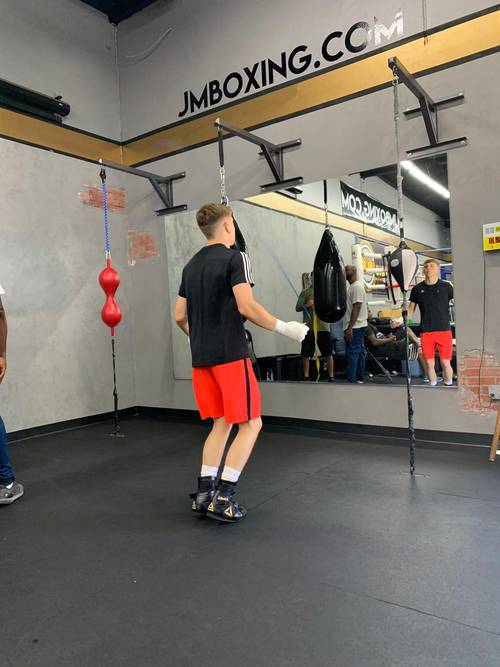 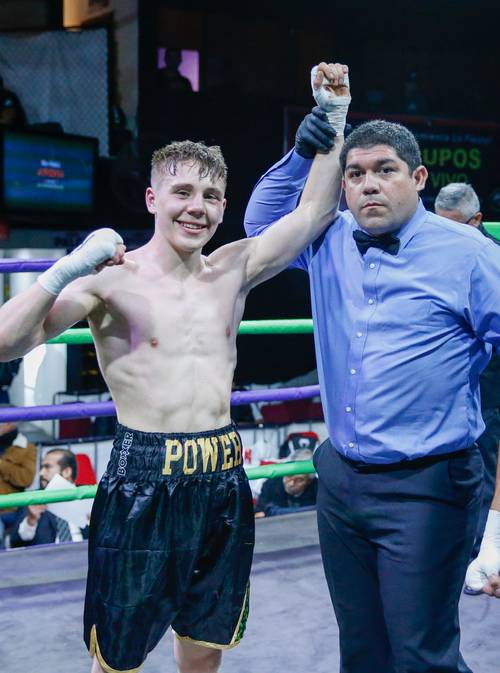 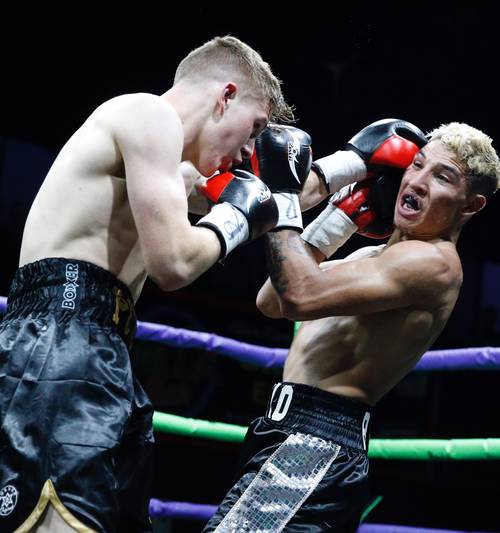 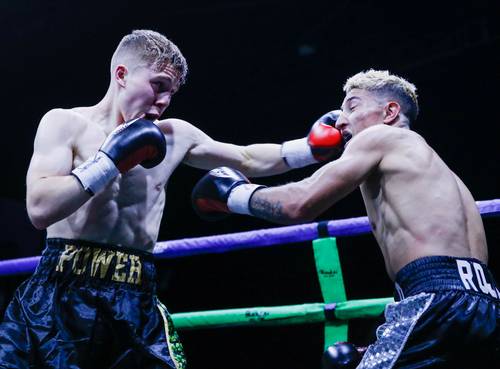 
James Power made his professional debut in Mexico at the age of 17. He then returned home to Ireland and continued training and fighting professionally during his Leaving Cert year in school. He even arrived to his Irish Oral exam hours after returning from a fight in Hungary, changing into his uniform from his fight shorts. Not long after finishing his final exams, James was off to America to explore the gyms of LA, before signing a contract with us here at Sheer Sports.

James was based in LA before the pandemic struck, and covid has unfortunately slowed down his progress. However, he is doing everything he can to stay active. The Cork youngster even moved to Thailand during the pandemic and returned to full-time training in Phuket. James joined the fight team at the world-renowned combat gym, Tiger Muay Thai.

He has since returned home to Ireland and is currently waiting to return to training camp and continue his career.”

Many people don’t know this but I’m actually a pretty good jockey. I enjoy listening to Country music more than anything else. Since I was a child, I always thought I’d move to NYC. I plan on running a 100 mile race sometime in the future.