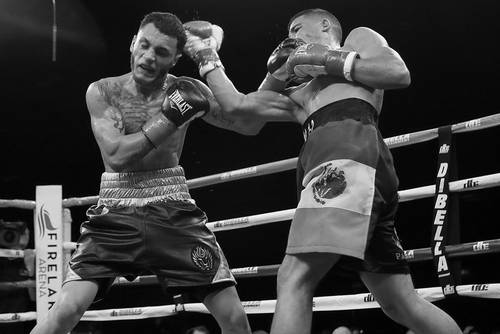 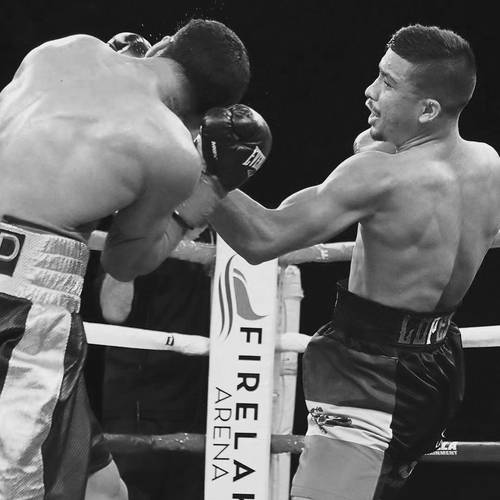 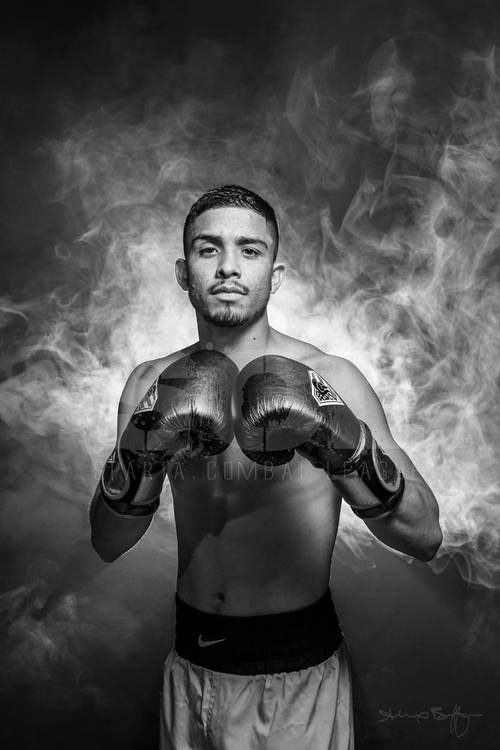 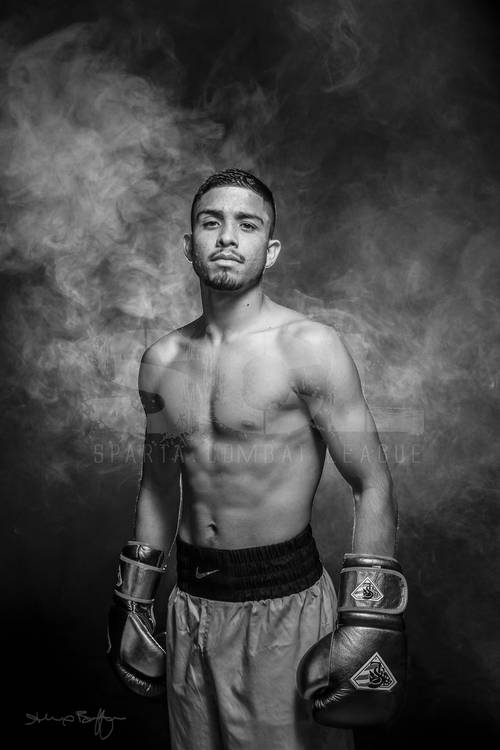 Misael Lopez was born in Sonora, Mexico home to many great fighters like Jose Luis Castillo, Juan “Gallo” Estrada and Oscar Valdez. He was raised in Denver, CO after his parents migrated from Mexico looking for a better life and future. Misael has always been around sports and a high-level athlete playing for prestigious clubs like Colorado Rush Academy and being offered soccer Scholarships in high school.

However, Misael’s passion for Boxing grew very strong and led him to drop all other distractions and prepare to make the transition to the Pro Boxing life. Growing up in a tough neighborhood like 5 points resulted in Misael’s father taking him to the nearest boxing gym to learn self-defense. After a couple school fights, they realized he would have to learn to hold his own if he wanted to be able to stick up for himself and not be bullied.

It wasn’t long before Lopez fell in love with Boxing and his father realized his son might have found his passion and calling. He fought great competition and participated in several tournaments wining the Ringside World championships along with the State Golden Gloves and Silver Gloves.

Misael Lopez quickly started making a name for himself sparring the local pros and becoming a top prospect in his city. Lopez and his father have no doubt he has what it takes and have shown it not shying away from big fights or undefeated opponents. His most notable win comes from challenging the well-known, power puncher James Wilkins on ShoBox to prove himself as a rising prospect.

Lopez won a shut-out performance against the “A side” James Wilkins and made it clear he is ready to work his way into a contender for a world title.

After accomplishing everything he felt was left in Colorado, Lopez relocated to Las Vegas looking to continue climbing up the ladder.

He wasted no time getting right to it sparring guys like Richard Hitchins, Felix Verdejo, Mickey Bay and many more accomplished professionals. Unfortunately, with Covid rising and the world shutting down, just like most other fighters, Misael was forced to sit out for months making it hard to provide for his 2 kids and wife who were out in Vegas chasing the dream with him.

However, an invitation to join Jamel Herring In camp for his World Championship Fight gave Misael a chance to gain experience and open some doors for new opportunities.

After becoming a free agent Lopez spoke with Super Featherweight Champion Jamel Herring who was able to help Lopez reach a Co-management deal with Sheer Sports Management and First to Fight Management who are now working hard to get Lopez on track for a chance at a World Title.