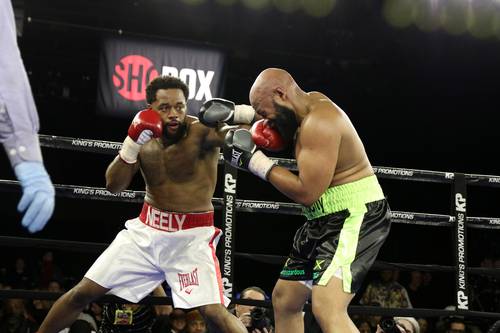 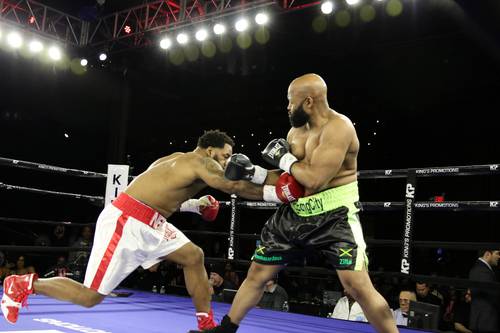 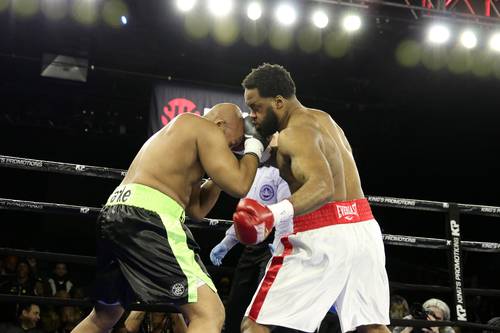 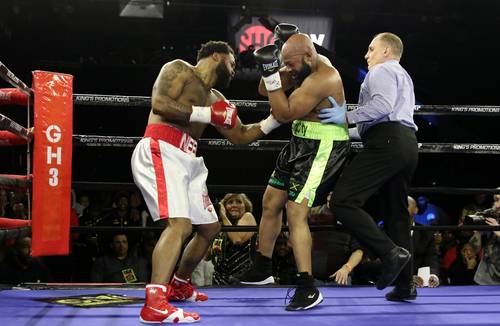 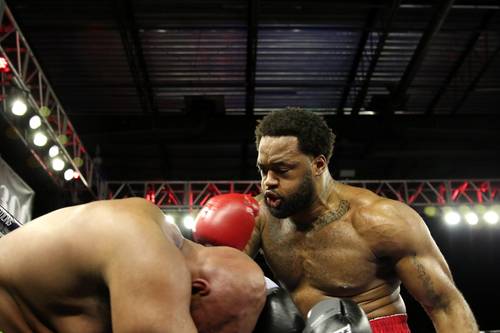 30 year old Neely of Paterson, New Jersey started boxing at the age of 14, and had an amateur record of 57-6," said Neely. "I was number-one in the United States and won five national titles and six local tournaments."

The success of his amateur career led him to an invite to the camp of then reigning heavyweight world champion Wladimir Klitschko.

Neely had some out of the ring issues that forced him to be away from the sport for about nine years, and now he is back looking to fulfill the promise that many had for Neely.