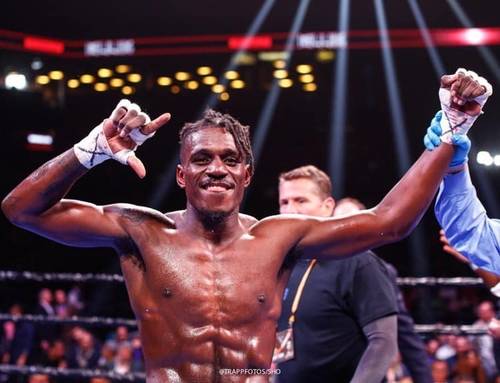 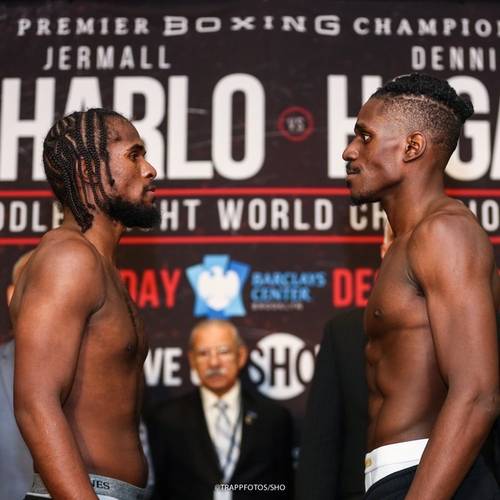 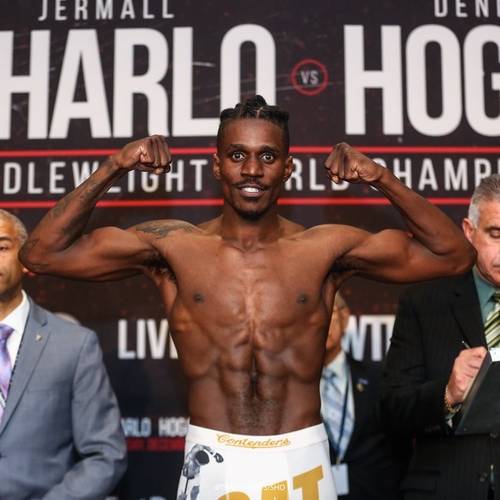 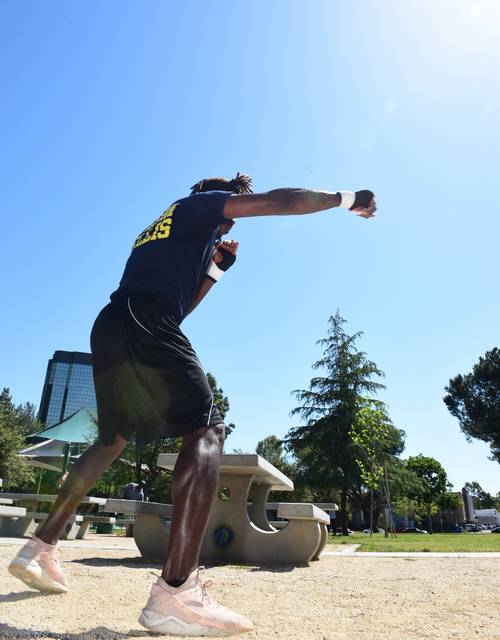 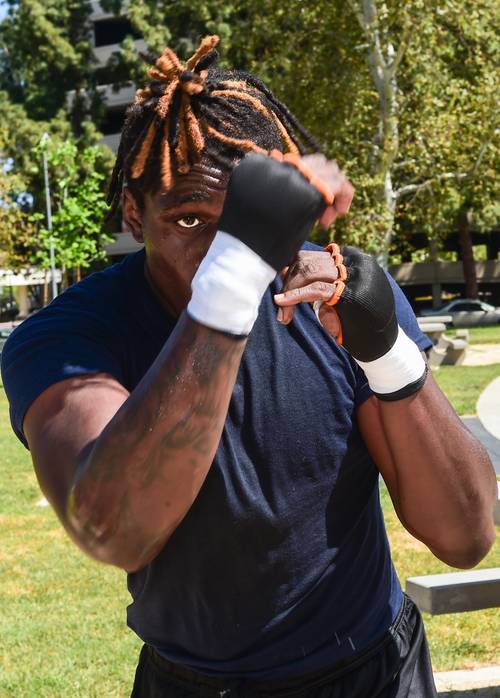 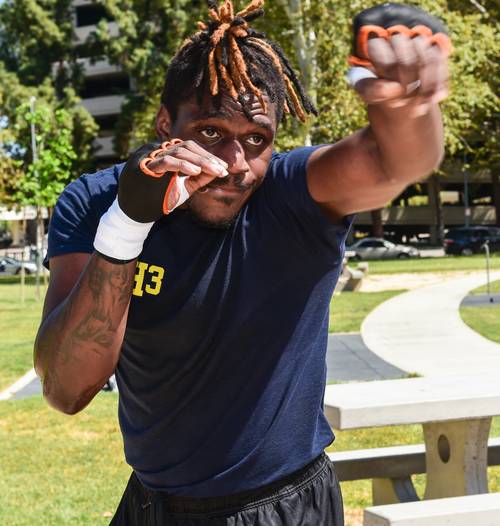 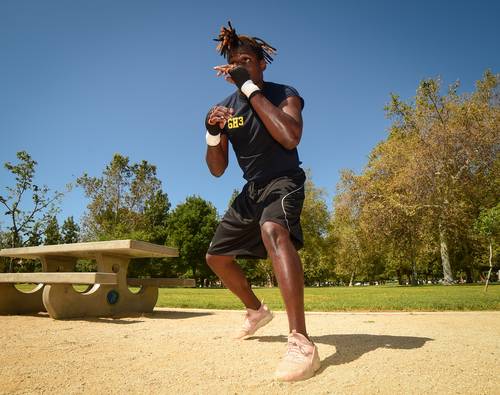 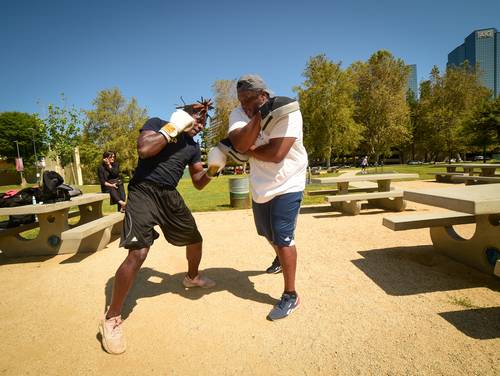 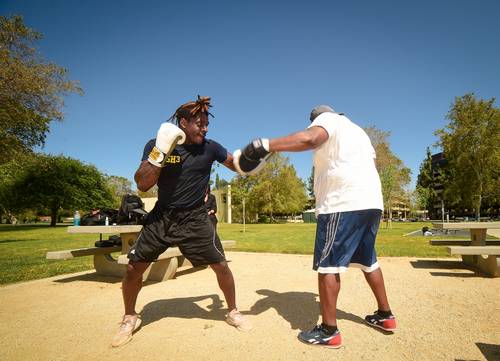 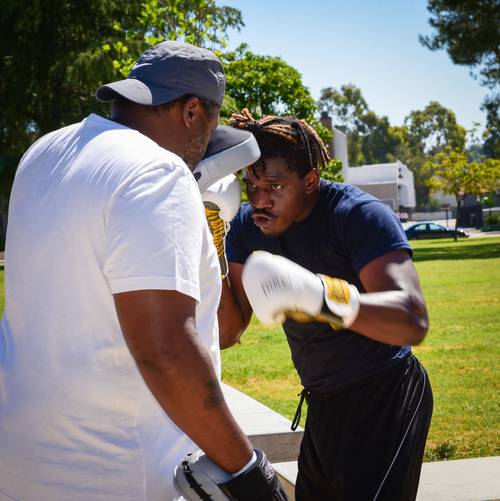 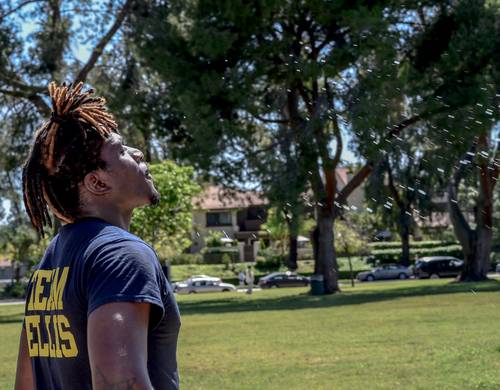 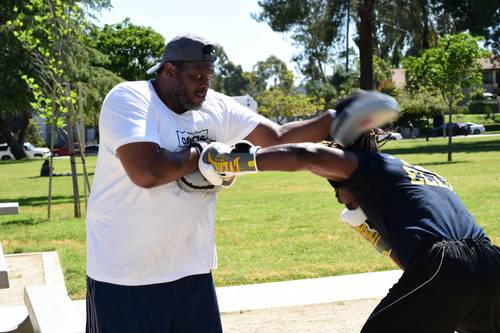 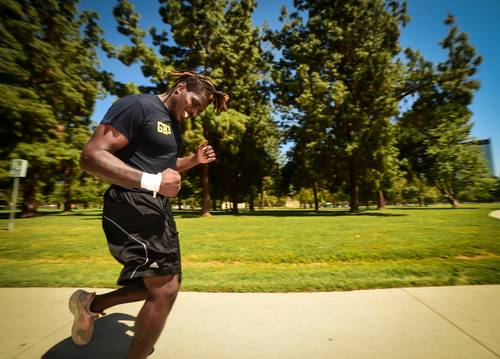 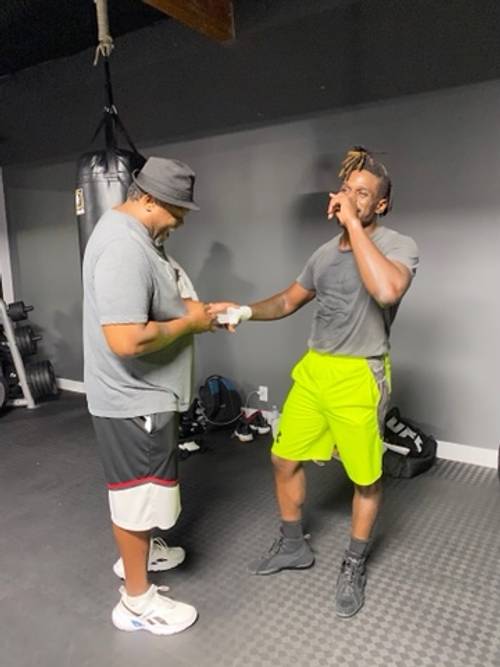 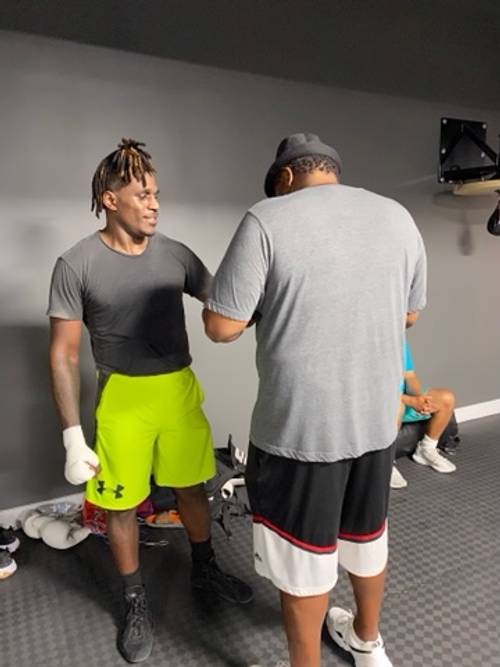 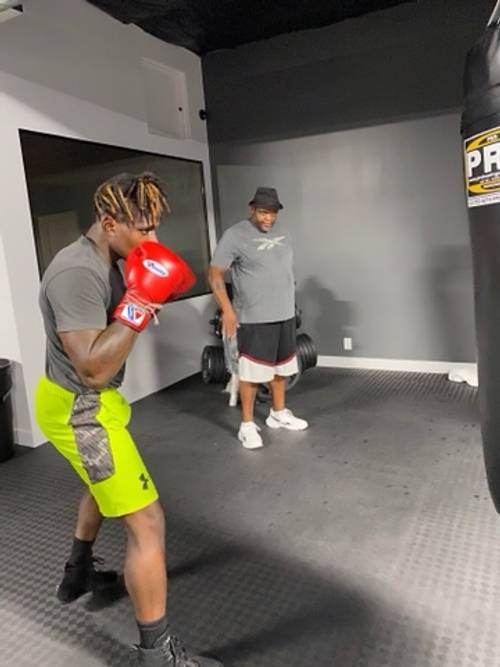 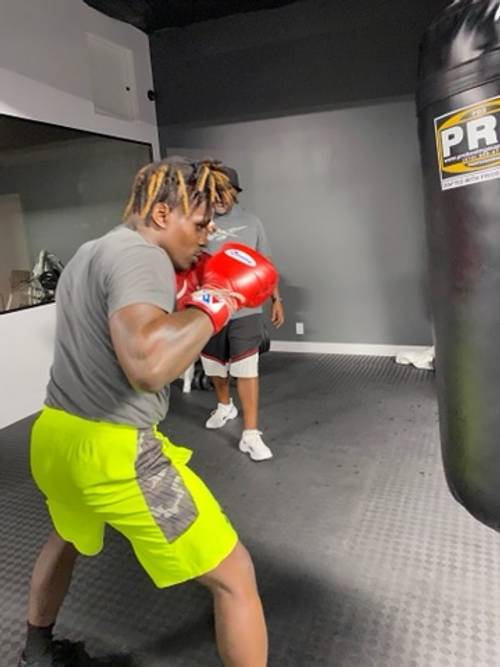 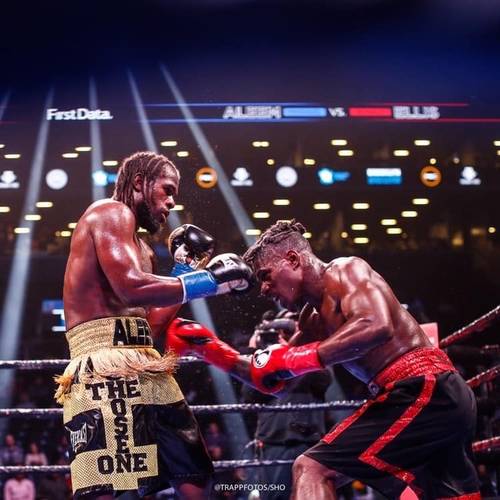 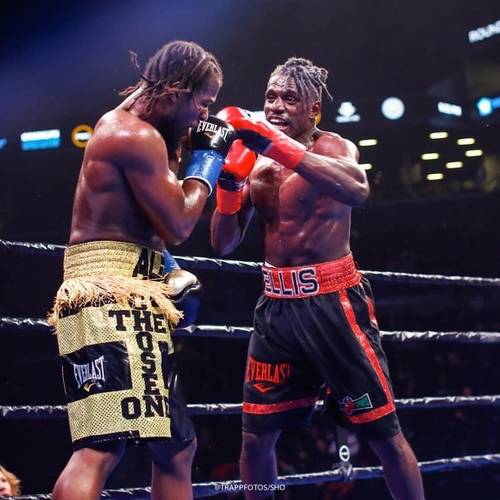 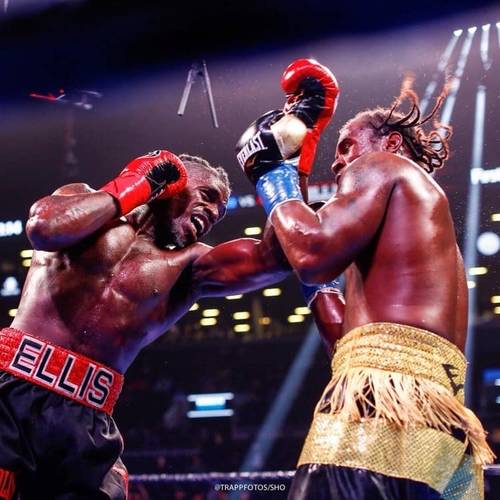 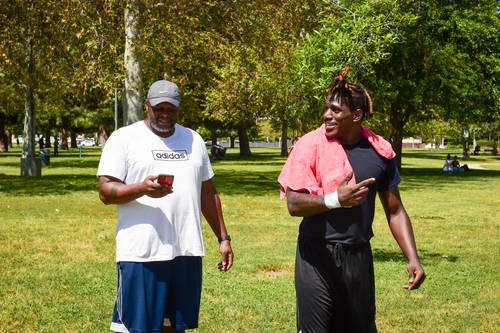 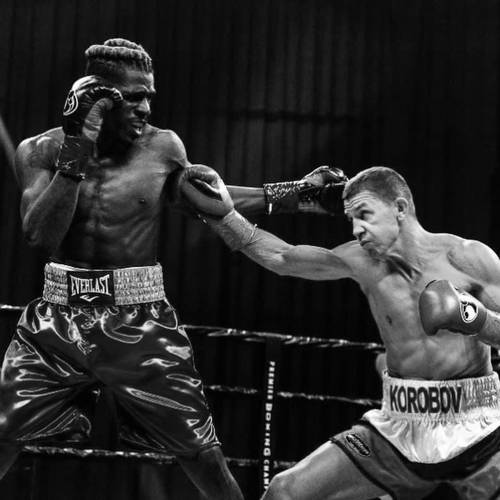 Record:
18-3, 12 KO’s
Age:
30
Height:
5′ 10½" / 179cm
Weight:
Super Middleweight
View Box Rec
Bio:
Ronald “Flatline” Ellis Record 18-3,12KO, 30, was born and raised in Lynn, Massachusetts. Massachusetts boasts one of the richest boxing pedigrees in the world, the gyms of what is affectionately known as ‘Beantown’ has at one time or another housed some of the greatest professional fighters to ever up lace up their gloves, from ‘Irish’ Mickey Ward to the great Rocco Francis Marchegiano, know to fans all over the world as Rocky Marciano. Ellis got his first taste of the fight game at the tender age of 6, after playing football and taking up karate, Ellis was eager to take up more of a combative sport.

Inspired by his uncle Theodore Ward himself a decorated amateur boxer out of Chicago, Ellis along with his young cousin wanted to follow in their uncle’s footsteps and hit the gym. It wasn’t long after that Ellis was joined by his brother Rashidi and not to be left out his sister Rashinda. It soon came to light that the young Ellis was ‘gifted’ he was a born natural. When he wasn’t in school, he was in the gym honing his skills. Ellis began to enter local tournaments and thrived, raking up a impressive amateur record, Ellis, was carving out his own name and reputation as someone tapped to be a future world champion. 2005, Ellis won the Silver Mittens, which led to a succession of awards most notably the Rocky Marciano and the 2010 National Golden Gloves where he beat Terrell Gausha who would go on to represent the U.S in the 2012 Olympics. Ellis typically makes fast business of his opponents, scoring all of his 7 wins by way of knockouts in the first round.

Standing at a lanky 6’ Ellis is a strong fighter with power in both hands; he’s capable of a one-punch knockout at any time. He has remarkable hand speed, which isn’t rare but not seen often for his weight class.  His style and strength and speed have led many to liken him to former world champion Felix Trinidad. The humble Ellis takes all the accolades in his stride. Managed by Sheer Sports and trained by Courage Tshabalala.