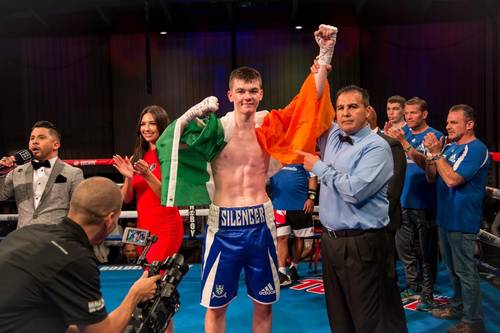 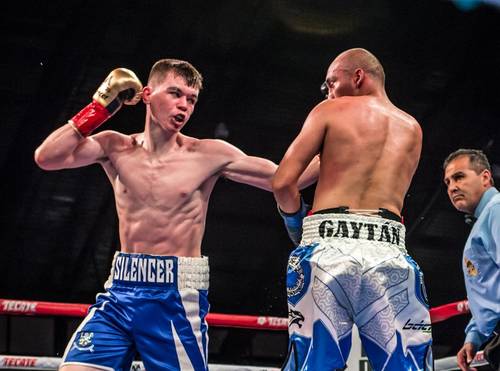 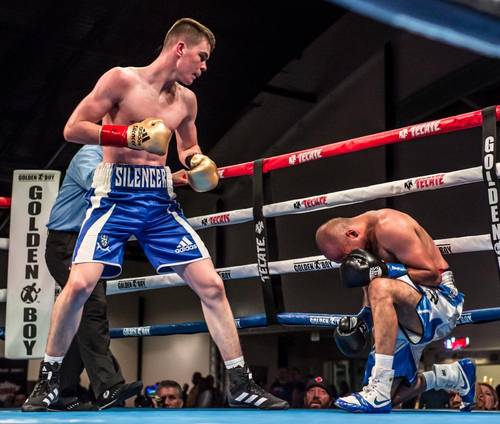 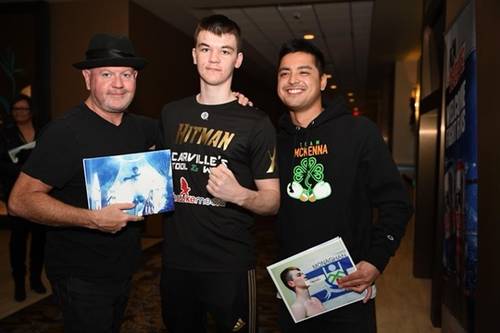 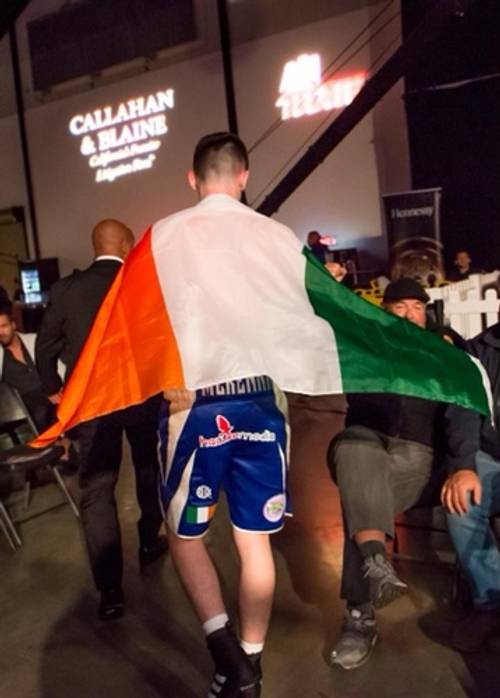 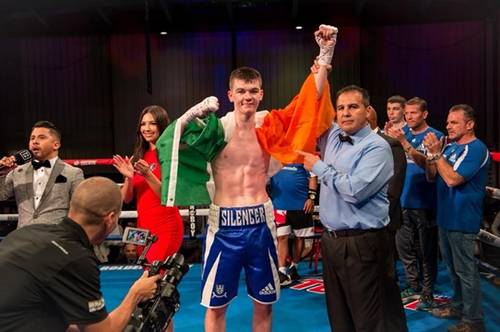 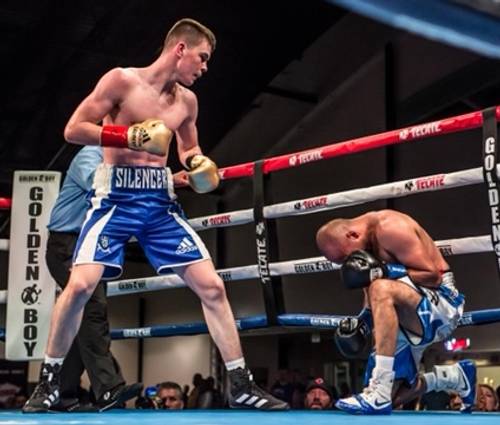 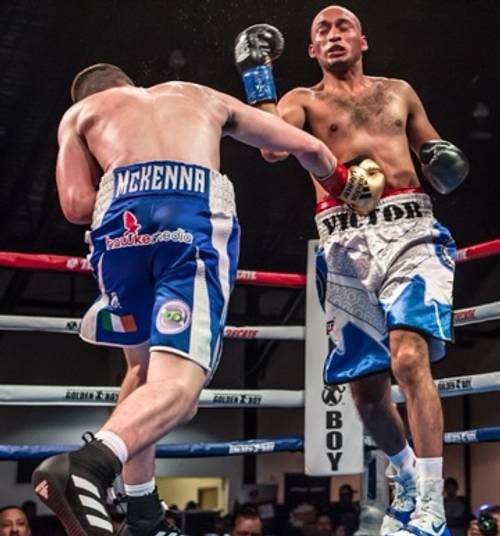 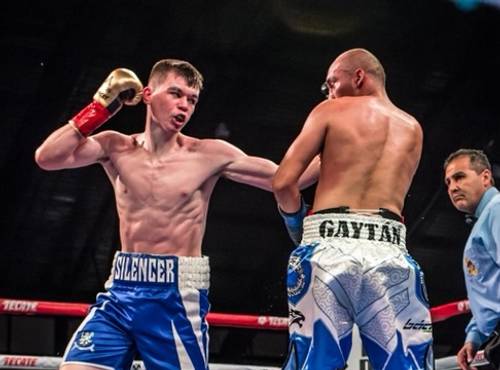 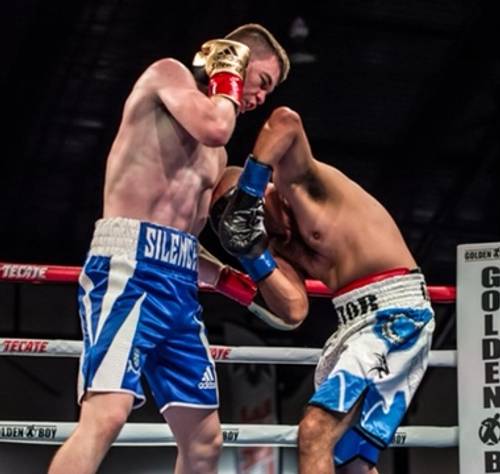 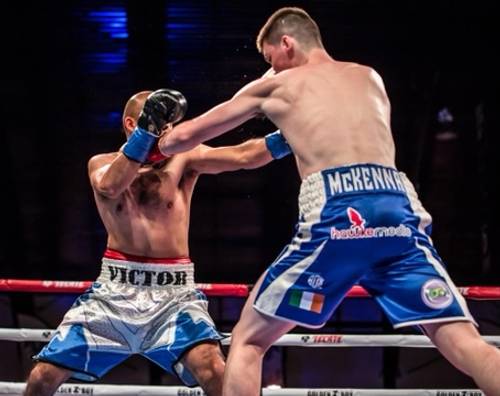 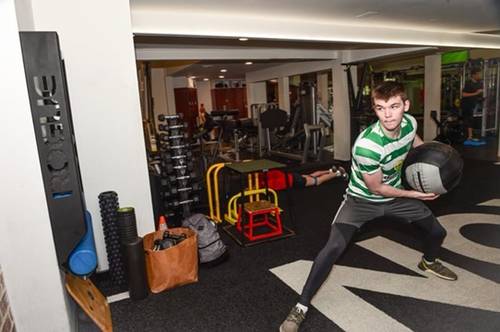 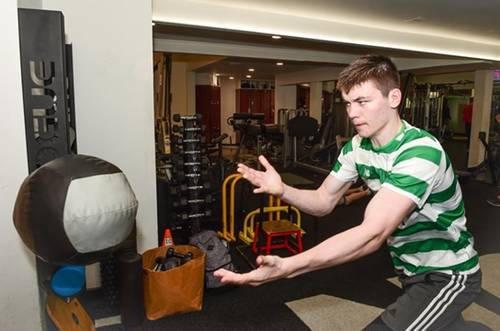 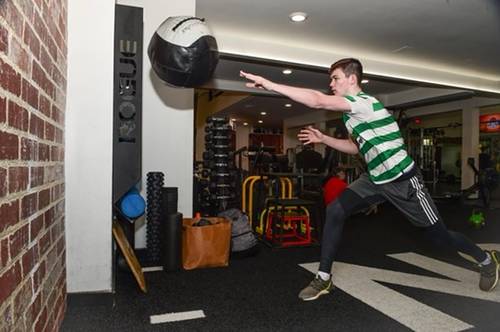 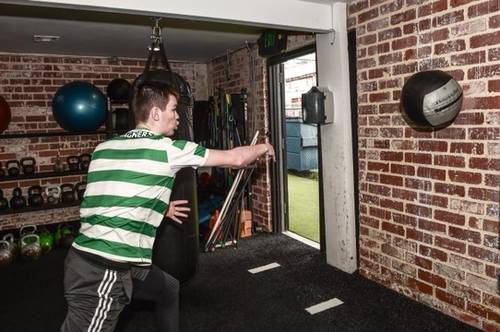 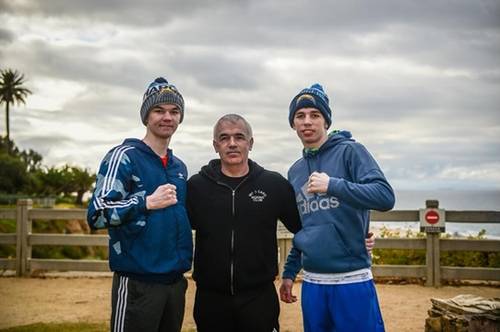 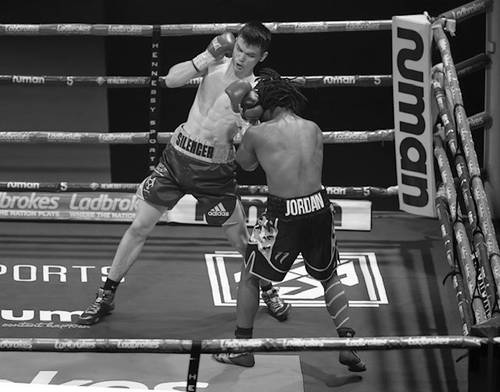 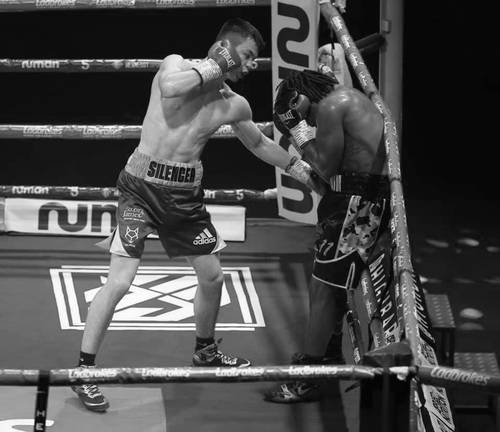 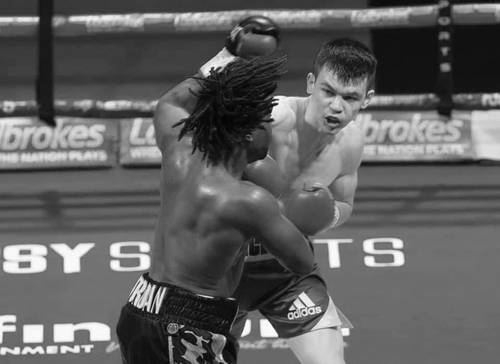 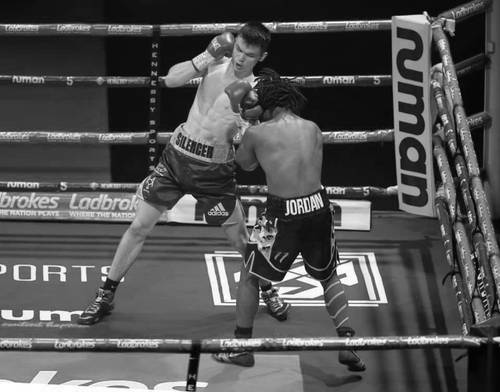 Aaron “Silencer” McKenna Record 15-0,8KO At 21yrs old McKenna became the youngest Irishman to turn pro at the age of 18. Hailing from Co. Monaghan, Ireland.  The youngest of 3 boxing brothers, McKenna has had an astonishingly successful amateur career. Starting at the age of 6.

He’s captained for Ireland 9 times and racked up 161 fights with 9 losses.  He competes at 147lbs He’s won numerous national and international titles including winning Gold in Russia this past March. That win catapulted him to exciting heights and was the talk of the Irish and international boxing community. McKenna was tapped to represent Ireland in the 2020 Tokyo games as Ireland’s hopeful to bring home a gold medal, but he opted to turn professional on his 18th Birthday. McKenna signed with powerhouse promotional company, Golden Boy Promotions, and Sheer Sports Management. After suffering a last minute change of venue at NYC Madison Square Garden on the undercard of Miguel Cotto vs. Sadam Ali on Dec 2nd.

He finally got his chance to showcase his abilities on Sat, Dec 9th live on RingTV.com at Mandalay Bay Casino & Resort.  Winning convincingly against a very game Travis Conley hailing from Houston. After the 4 round shutout, Conley was quoted as saying he just lost to a future world champion. The Silencer as he’s dubbed himself left the crowd roaring for more of this young teen. McKenna is trained by former boxer and famed trainer Freddie Roach with his father Fergal McKenna keeping a watchful eye.

McKenna has been quoted as saying he intends to become a world champion by the time he’s 22...bold and lofty goals many would say but from his incredible debut that dream doesn’t seem so far-fetched. 2018 promises to be a great year for Aaron “Silencer” McKenna.