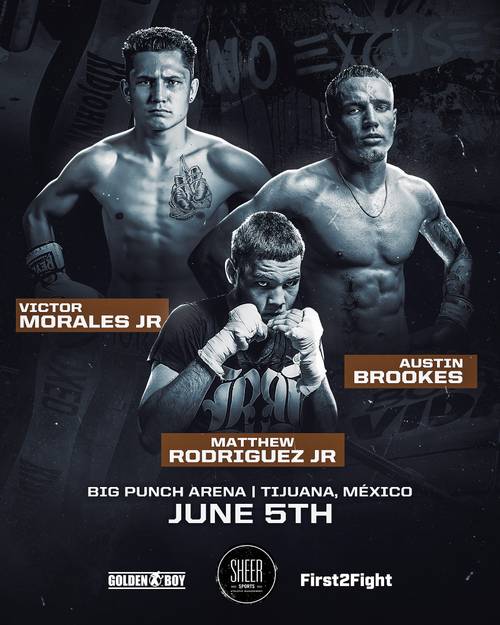 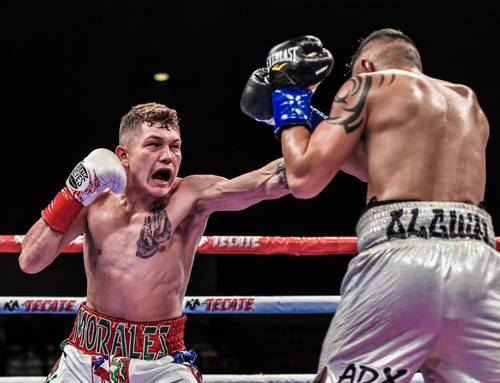 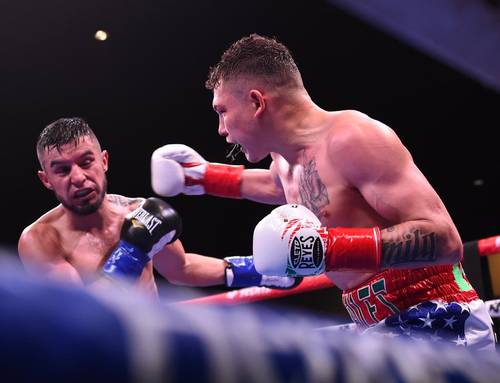 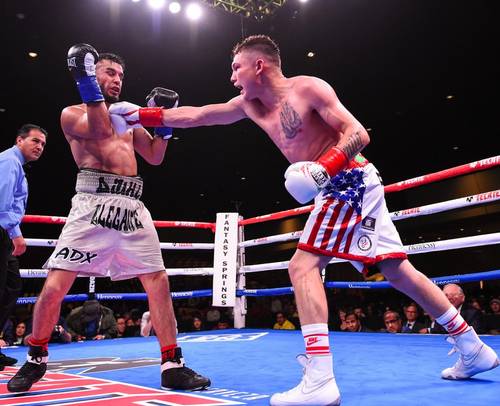 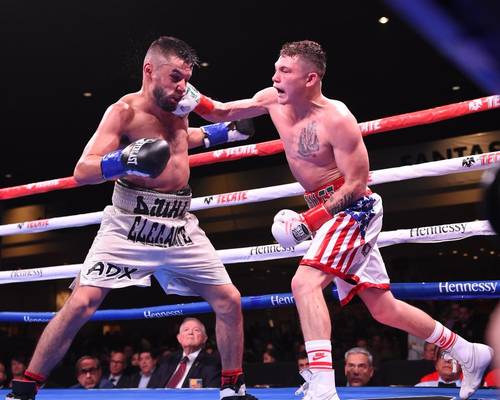 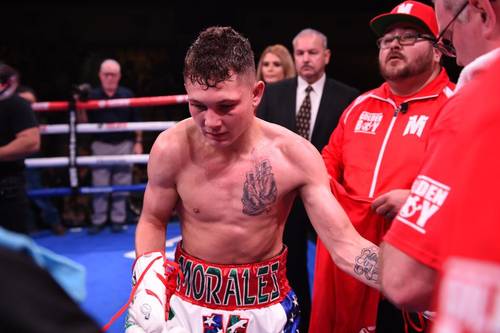 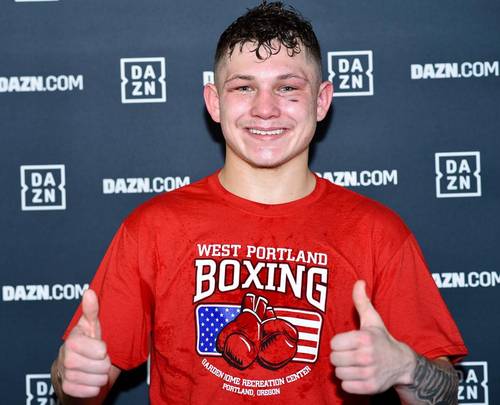 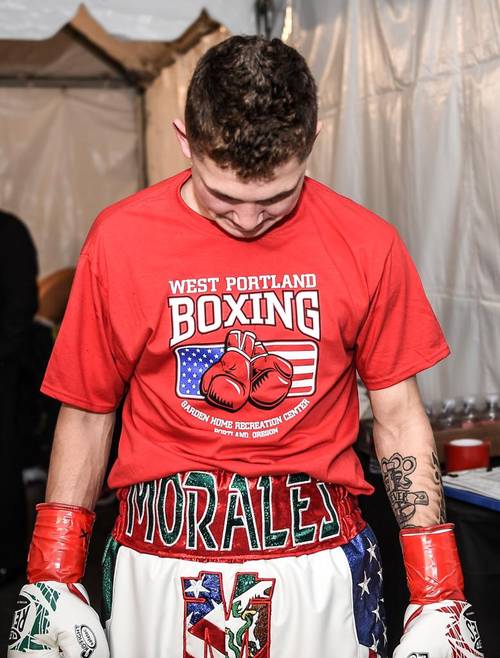 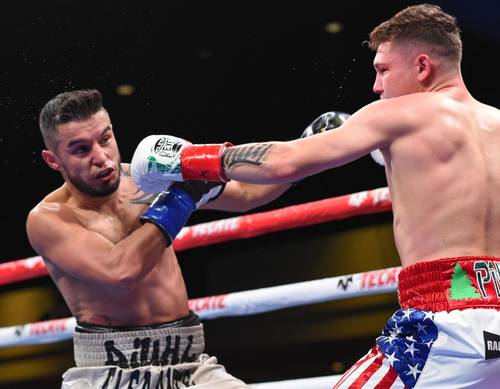 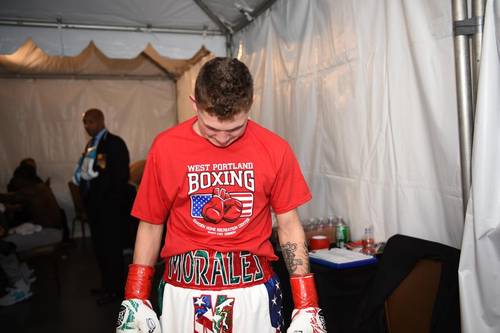 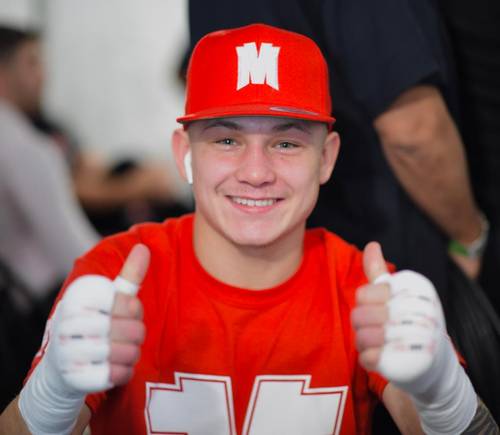 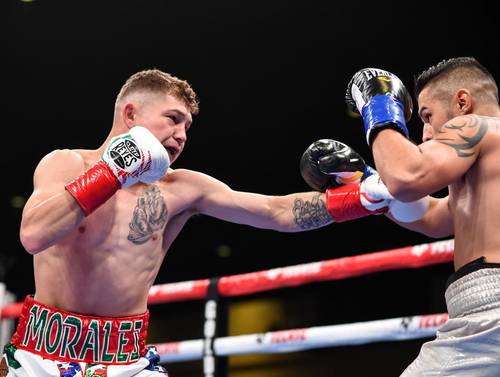 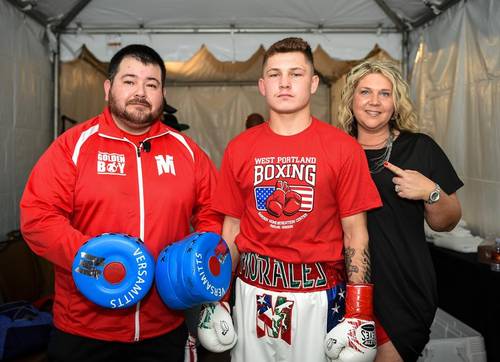 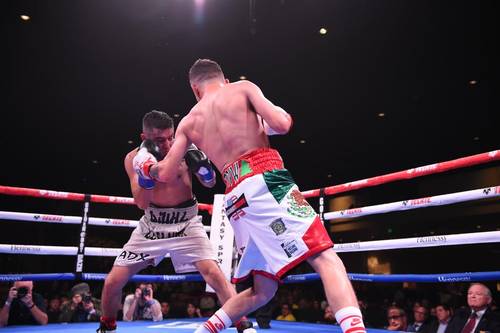 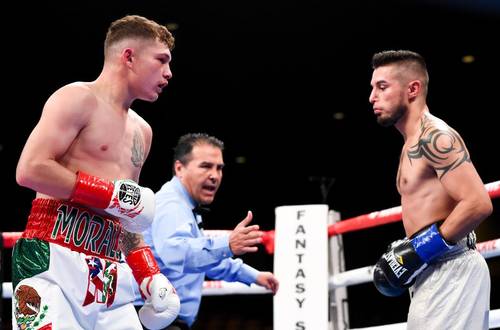 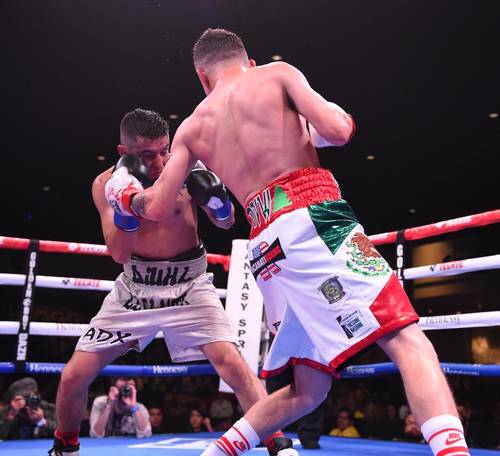 Record:
16-0, 8 KO’s
Age:
22
Height:
5′ 7″ / 170cm
Weight:
Featherweight
View Box Rec
Bio:
Victor Dean Morales Jr Record 16-0-1,7KO Victor Morales Jr. found the love for boxing at the age of 7 years old after he followed his dad, Victor Sr. to the boxing gym, where his dad trained and boxed. After a year of training, Victor had his amateur debut when he was just 8 years old, which was 12 years ago.  Victor has never stopped since then, he has won all the State and the Regional boxing tournaments in the Pacific Northwest and ultimately winning multiple National Championships. Victor was also presented with the National Outstanding boxer award, which is the highest award in USA Boxing and this award is only given to one individual, Victor was chosen out of all the National Gold Medalists winners for all the weight classes at the US Nationals and all on January 11th, on his 16th birthday.

After being ranked #1 in the Nation and as part of Team USA, Victor traveled for his first time out of the country with Team USA representing the US in the Caribbean at a tournament hosted in the Dominican Republic.  Victor won gold again, but this time an International Gold Medal by defeating Cuba, Puerto Rico, Haiti and the Dominican Republic.

Victor was 11 days too young to enter and participate in the Olympic trials for the 2016 Olympics, so he opted to continue with his career in the professional world of boxing. Victor made his Professional debut on August 27th, 2016 at the young age of eighteen. Because of his boxing pedigree Victor was blessed to make his debut and show the professional world what he has to offer, on a very big stage at the Honda Center in Anaheim, California for the Premiere Boxing Champions on Spike TV.

Victor is currently undefeated with a Professional record of 8 wins 0 losses and 4 TKO’s. January 11th, 2018 he fought again on his birthday at the Tachi Palace Hotel and Casino in Lemoore, California, this time for Top Rank which is one of the largest promotional company in the world for boxing. Victor was victorious and won by a way of TKO in the fifth round against the toughest opponent of his professional career, Edgar Cantú, Texas state Featherweight Champion.

A bit of history on Victor’s persistence to never give up and always believe in your self.   When Victor was 4 years old, he became very ill, to rule out different illness including meningitis, his doctor suggested a spinal tap be performed at Southwest Washington Medical Center, in Vancouver, Washington. After the spinal tap was performed, he lost all strength in his legs and left him almost paralyzed from the waist down. Victor had to learn how to move around by dragging himself on the floor and pulling himself up on furniture, as he was too stubborn to be carried by his parents. As the weeks and months went by Victor was determined to walk and run again, he slowly started to regain the strength, although the results finally came back negative to meningitis, it took almost a year to see Victor run again like a normal child. Now his footwork and speed are one of his best abilities, in boxing.

Victor showed that he was destined to be a fighter inside and outside of the ropes from a very young age and has never quit.   Victor’s dream is to be a World Champion and he already trains like one, boxing is his full time job. He still does his training at the West Portland boxing gym, same gym that saw him grow up and when he gets closer to his fights he moves the training camp to Los Angeles where he spars with world champions in recognizable gyms like the Wild Card, Legends and Robert Garcia gym.