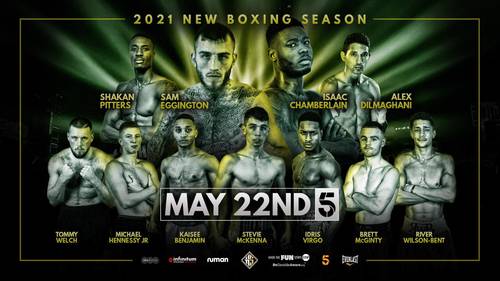 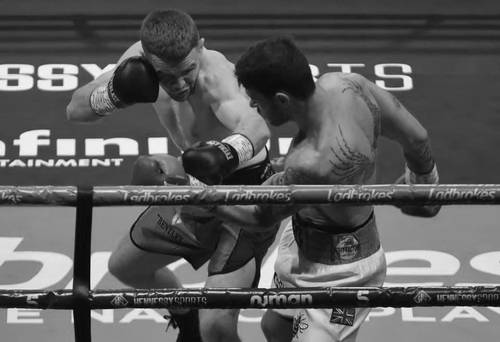 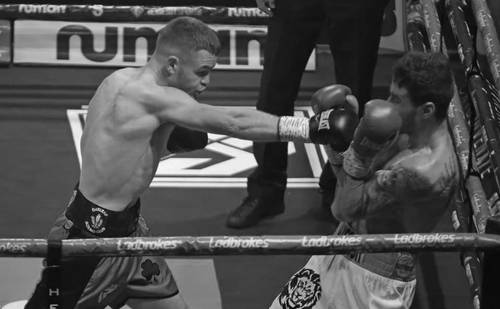 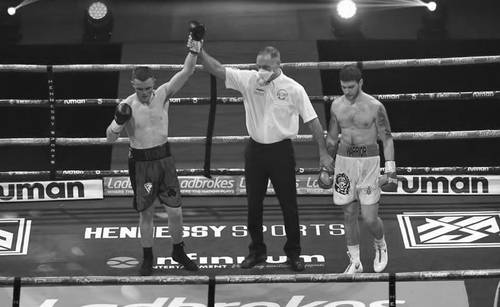 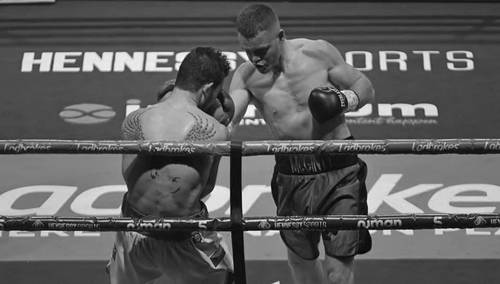 Coming from a solid sporting family, McGinty started boxing at age 9 as part of his conditioning regime to get ready to play football, one of three sports he was active in at the time.He eventually settled on boxing and hasn’t looked back since. McGinty set about honing his skills at the Oakleaft ABC Club in Derry, Ireland.

As he made his way through the amateur scene the two times Irish elite finalist won a Commonwealth Youth Silver and a European School Boy Bronze. People started to take notice and McGinty found himself on the radar of a lot of scouts both domestically and internationally, eventually catching the eye of Sheer Sports Management. McGinty held off turning pro until he felt the time was right. When that time came he signed a multi year contract with Sheer Sports to much fanfare and anticipation.

Not wanting to make the move stateside, McGinty, trains in Manchester England, under the tutelage of former two-time world champion, Ricky Hatton MBE.

Hatton is a legend in the boxing world and sees huge potential in McGinty. The two have developed a great relationship and its believed much will come from theirpartnership.