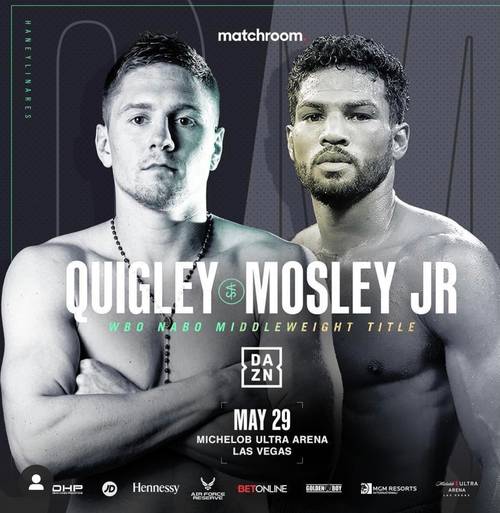 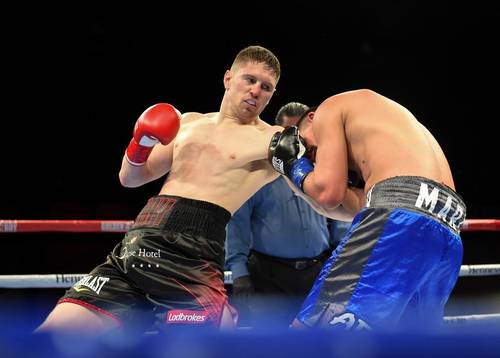 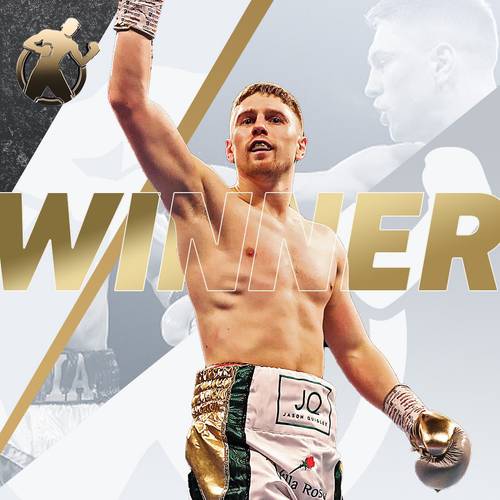 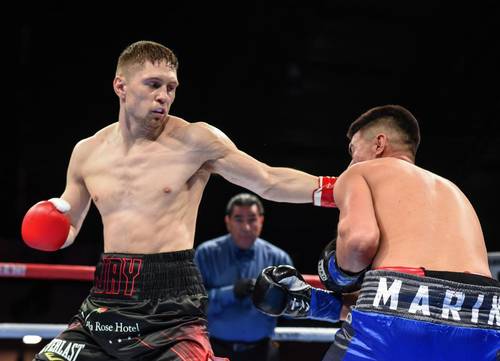 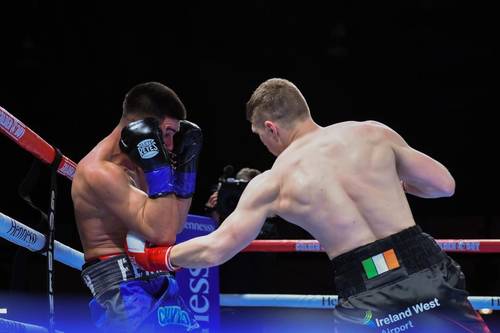 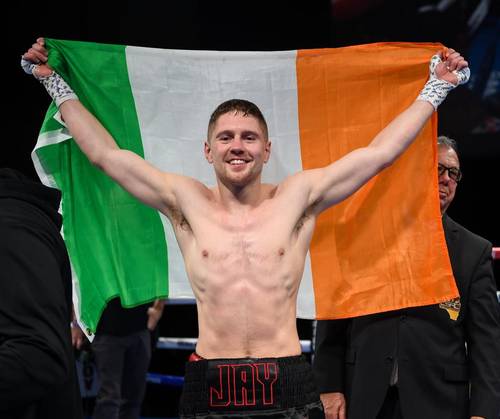 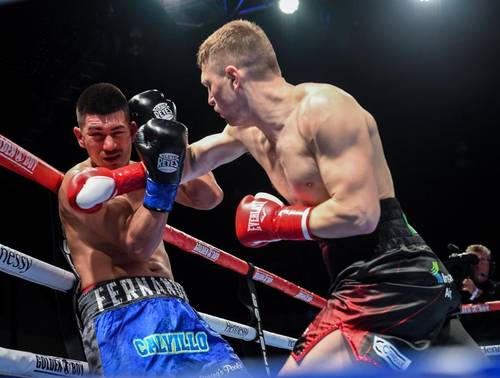 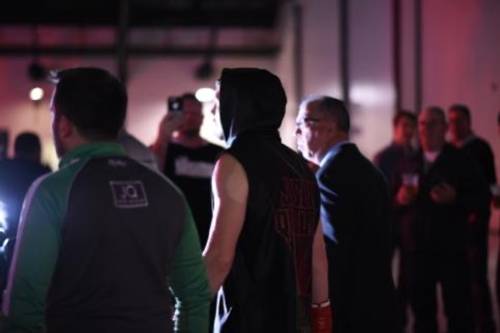 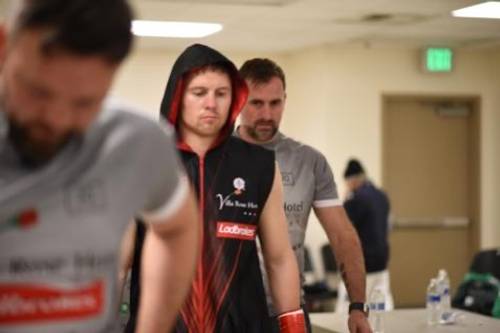 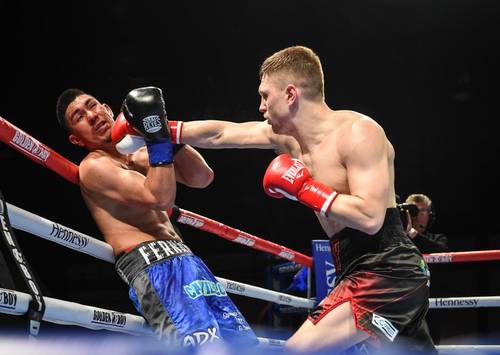 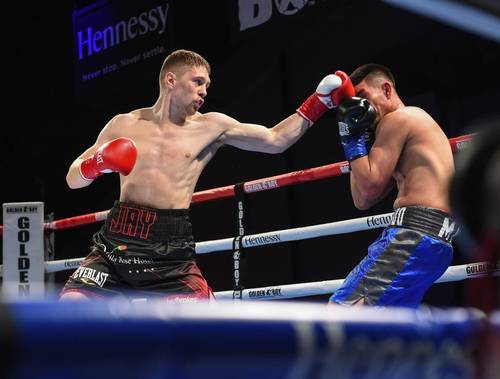 Record:
19-2, 14 KO’s
Age:
29
Height:
6′ 1″ / 185cm
Weight:
Middleweight
View Box Rec
Bio:
Jason Quigley Record 19-2,14KO (born 19 May 1991) is an Irish boxer from Ballybofey, County Donegal. In June 2013 he won a gold medal at the European Amateur Boxing Championships in the Middleweight division. He has previously won European Youth Gold in 2009 and European U23 Gold in 2012. In October 2013, Quigley made history as the first Irishman to claim a silver medal at the AIBA World Amateur Boxing Championships. Quigley wrapped up his stellar amateur career with 240 wins and 10 losses.

In April 2014, it was announced Quigley was turning professional and signed a promotional contract with Oscar De La Hoya’s Golden Boy Promotions, and a management agreement with Sheer Sports Management in Los Angeles. Quigley made his professional debut on July 12, 2014 against Howard Reece in a middleweight bout on the under card of the honor and Glory, Saul ‘Canelo’ Alverez and Erislady Lara. In front of hometown fans that made the trip across the ocean to cheer Quigley on, he scored a first round TKO, in just 82 seconds. Hot off a great pro-debut, Quigley faced tough Mexican Fernando Najera, at the Stub Hub Center in Carson, California on August 16th, 2014.  Quigley was too much for Najera forcing the Tijuana native to quit on his stool in the 3rd round. Following his August outing, Quigley traveled to Boston, Mass the Irish capital of America, and blew out a 1st rd. KO over Greg McCoy. 2015 has been a great year so far for Quigley, just a day shy of his first year turning pro; Quigley scored his 7th KO at the historic Los Angeles Memorial Sports Arena on July 11th. He went on to add an 8th KO victory less than 3 weeks later at Fantasy Springs Casino & Resort in Indio, Ca. He’s on the fast track to fight for a title belt within the next 12 months, in his native Ireland.  March 2017 Quigley faced Glen Tapia for the NABF Middleweight Title. Suffering a brutal hand injury in the early rounds left Quigley with one good hand. Quigley dug deeper than any athlete probably has and fought 8 more rounds in what can only be described as excruciating pain winning with one hand. He’s a media gem, all smiles and manners…outside of the ring. Once that bell rings its time to work.  Former world champion Andy Lee trains Quigley. Quigley is now the WBO/NABO Middleweight Champ.