Skip to content
Cart
Athletes Boxing Roney “Too Much” Hines 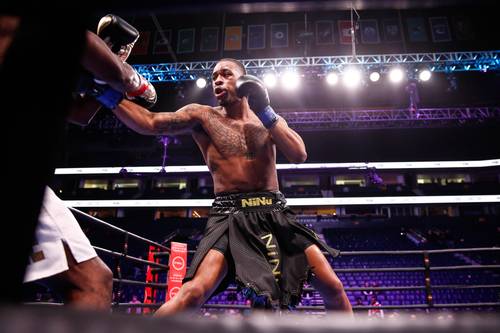 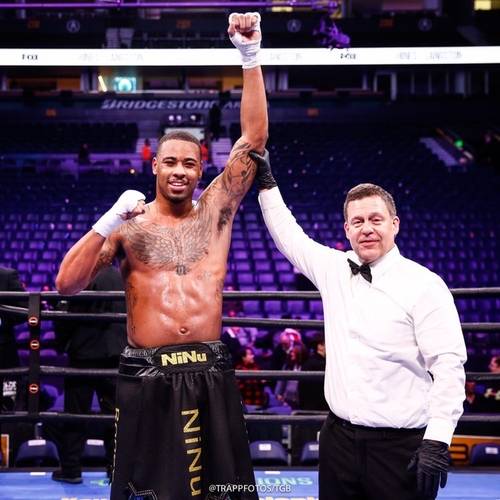 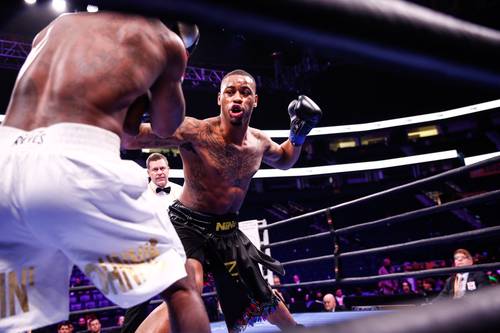 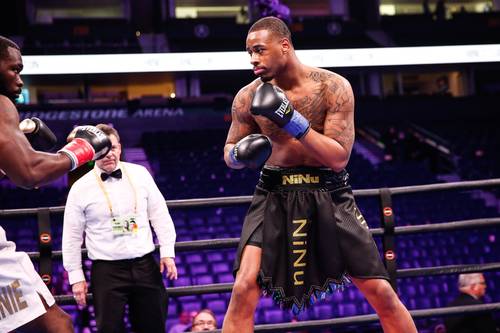 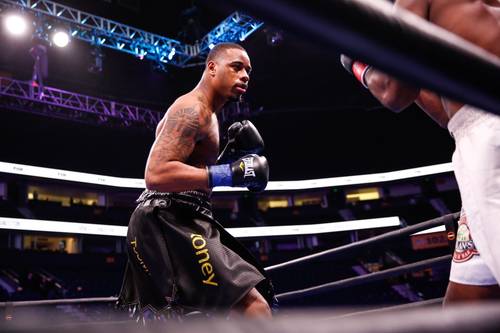 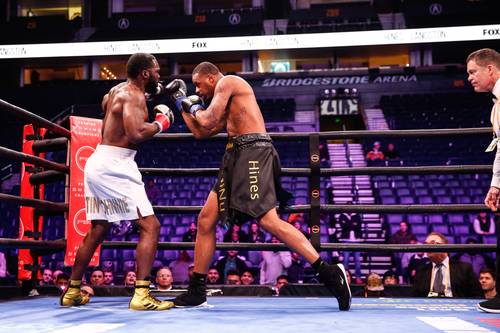 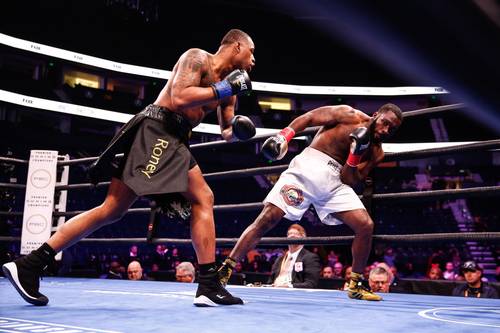 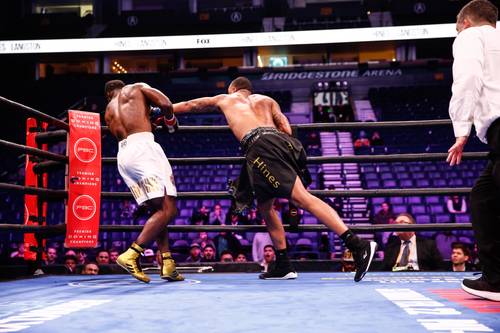 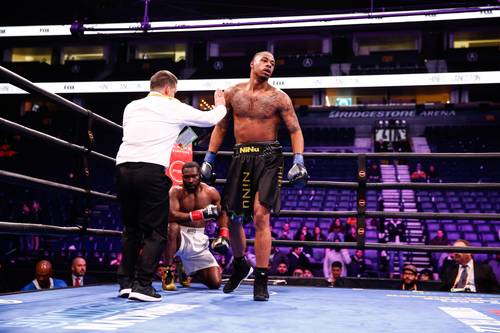 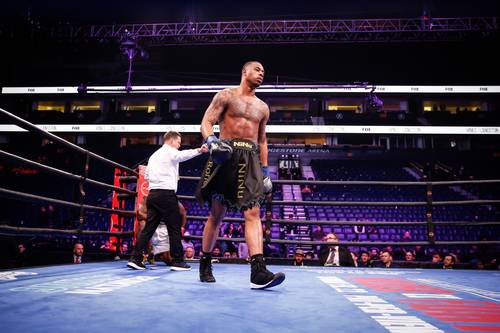 Roney “Too Much” Hines

Roney Hines-born and raised in Cleveland, Ohio, started boxing at the age 9. After trying karate for several years following in the footsteps of his father, Hines tried his hand at the sweet science and decided to dedicate himself solely to boxing, training at the Glenville Recreation Center under the tutelage of Push Davis who remains in his corner to this day.

Hines, who stands at an imposing 6’ 6”, racked up an impressive 90 amateur fights, winning the National State Golden Gloves in 2018. After winning the Gloves, Hines made the transition to the professional ranks. Signed to GH3 Promotions and Managed by Sheer Sports, Hines is looking to make a huge impact in the heavyweight division.

Hines counts the legendary Jack Johnson as one of his hero’s, Ukrainian superstar Vasily Lomachenko as well as Floyd Mayweather.